© Chef Michael Smith 2018 Parsnips are a root vegetable, the way a plant stores sunshine as sugar. They keep... 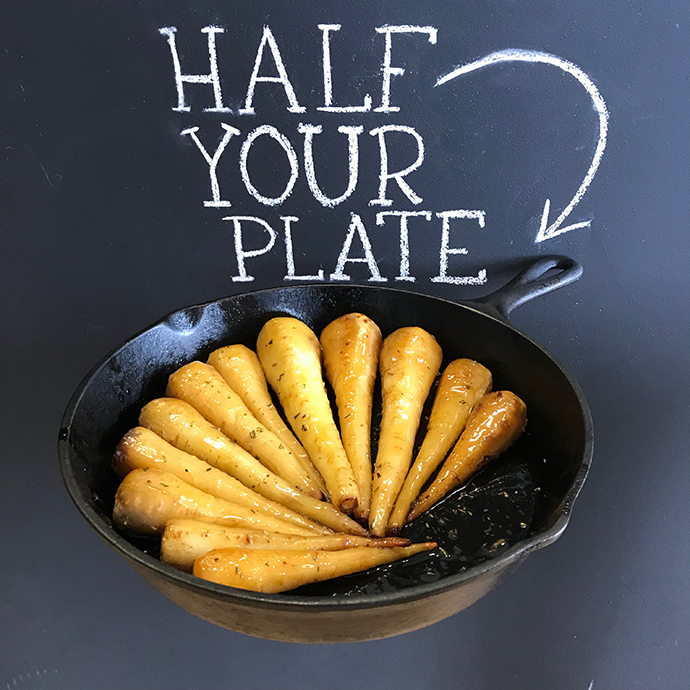 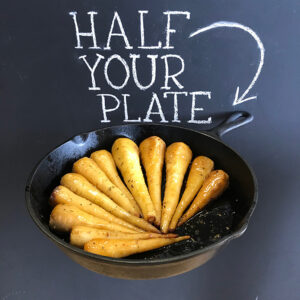 Parsnips are a root vegetable, the way a plant stores sunshine as sugar. They keep well which makes them a traditional winter vegetable. Their sweet earthy flavour and firm texture means they’re great for slow cooking, especially when they absorb the flavours of a delicious glaze along the way. Parsnips are a great way to fill Half Your Plate with root vegetable goodness.

Serves 4 to 6 with leftovers

Prepare and preheat your oven to 350°. Turn on your convection fan if you have one.

Whisk together the butter, honey, water, rosemary, vanilla, hot sauce and salt. Neatly arrange the parsnips in a 12” cast iron skillet or baking dish. Pour the glaze evenly over the top of the works. Turn the parsnips until they’re evenly coated. Cover and seal tightly with foil.

Bake for 1 hour. Uncover the works and rotate the parsnips through the sauce yet again, until their bottoms face up. Continue baking until they’re lightly browned and delicious, 15 minutes or so. Serve and share with the pan syrup drizzled over the top.

Kitchen Tips
Like so many vegetables parsnips are often sliced, diced and pureed into oblivion. In this dish though, they’re the star of the show. Leaving them whole shows off their natural form. It’s also easier for the cook! 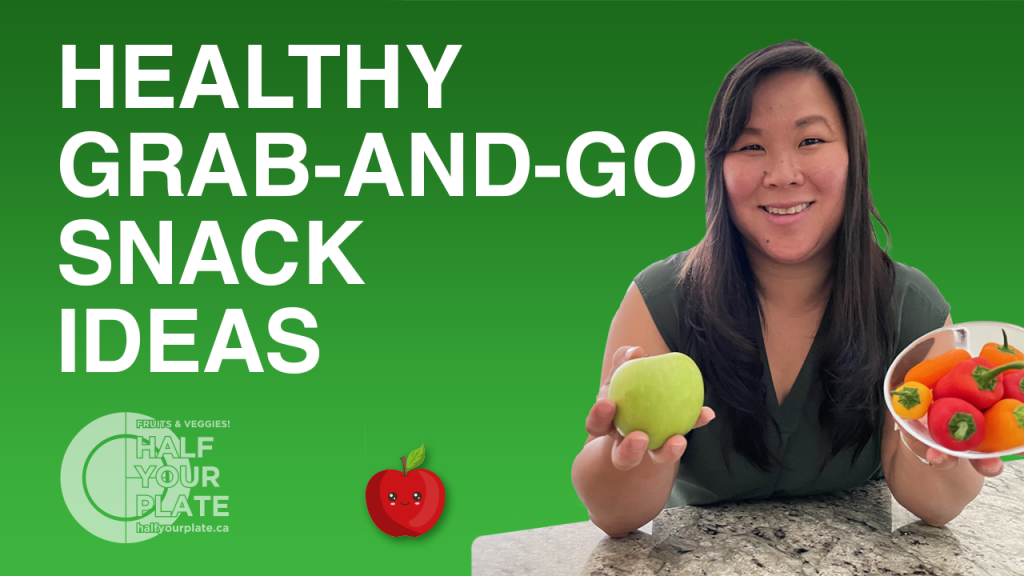 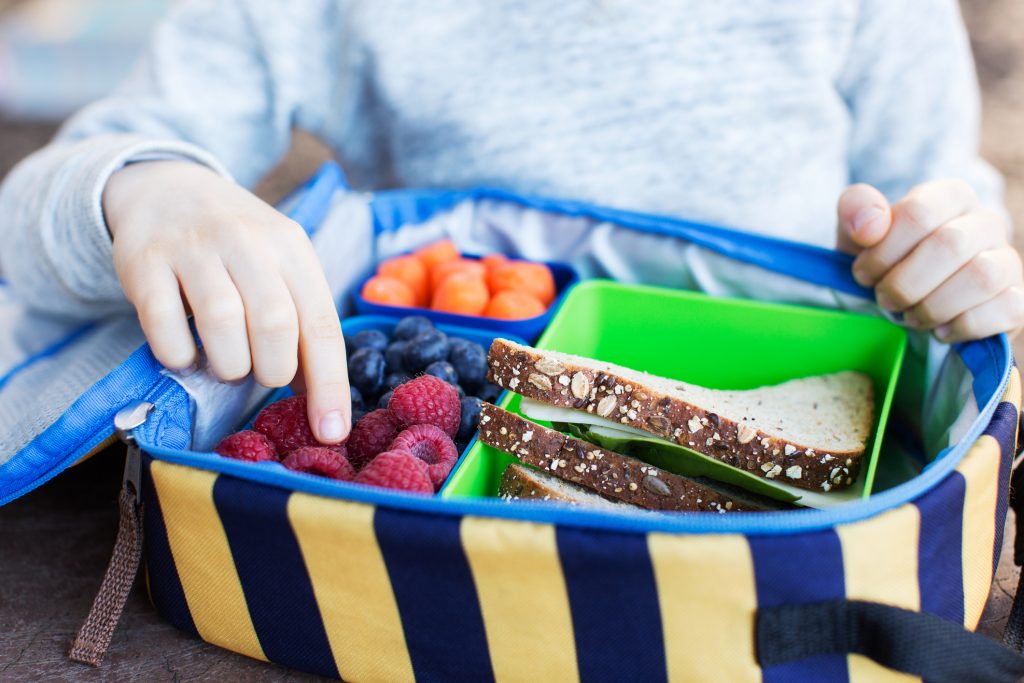 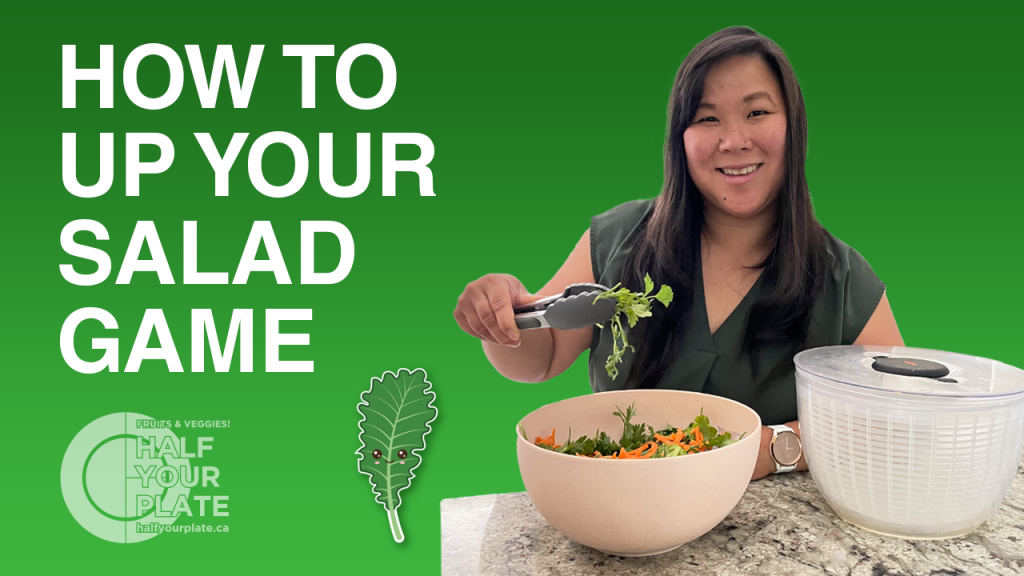 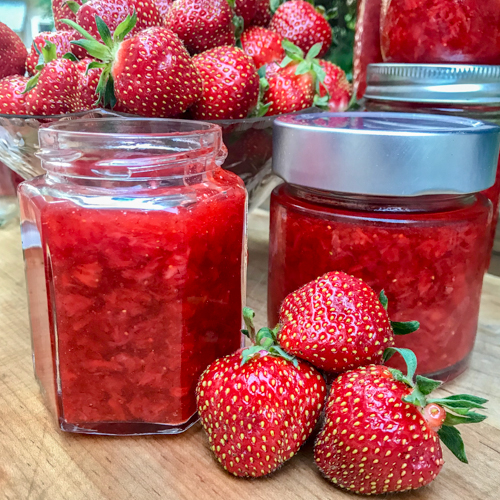 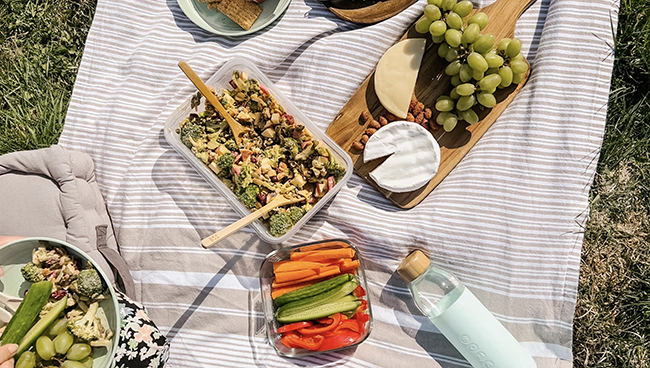 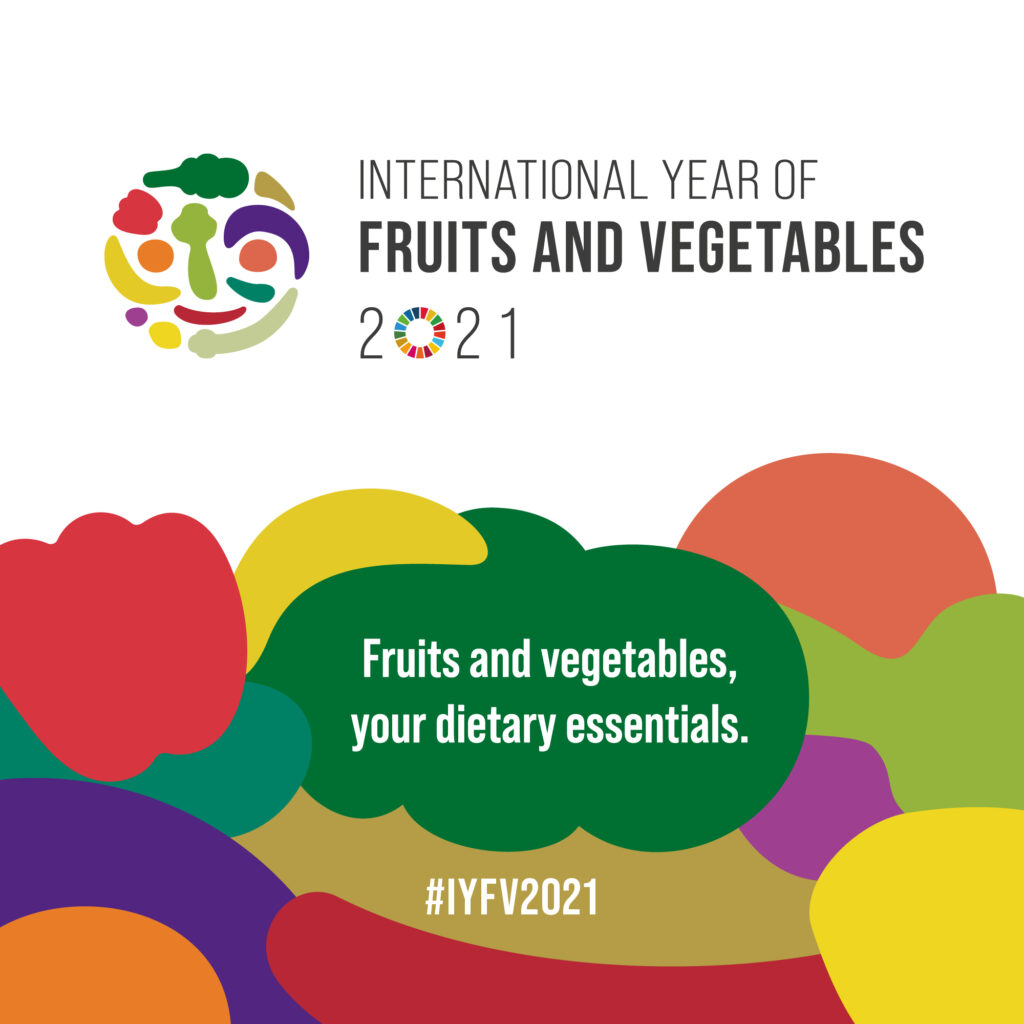 2021: The International Year of Fruits and Vegetables 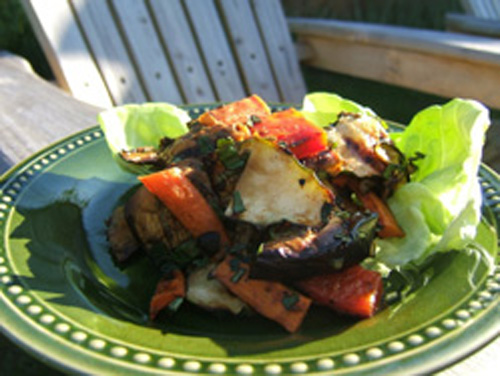 Celebrating the Mediterranean Diet with Half Your Plate! 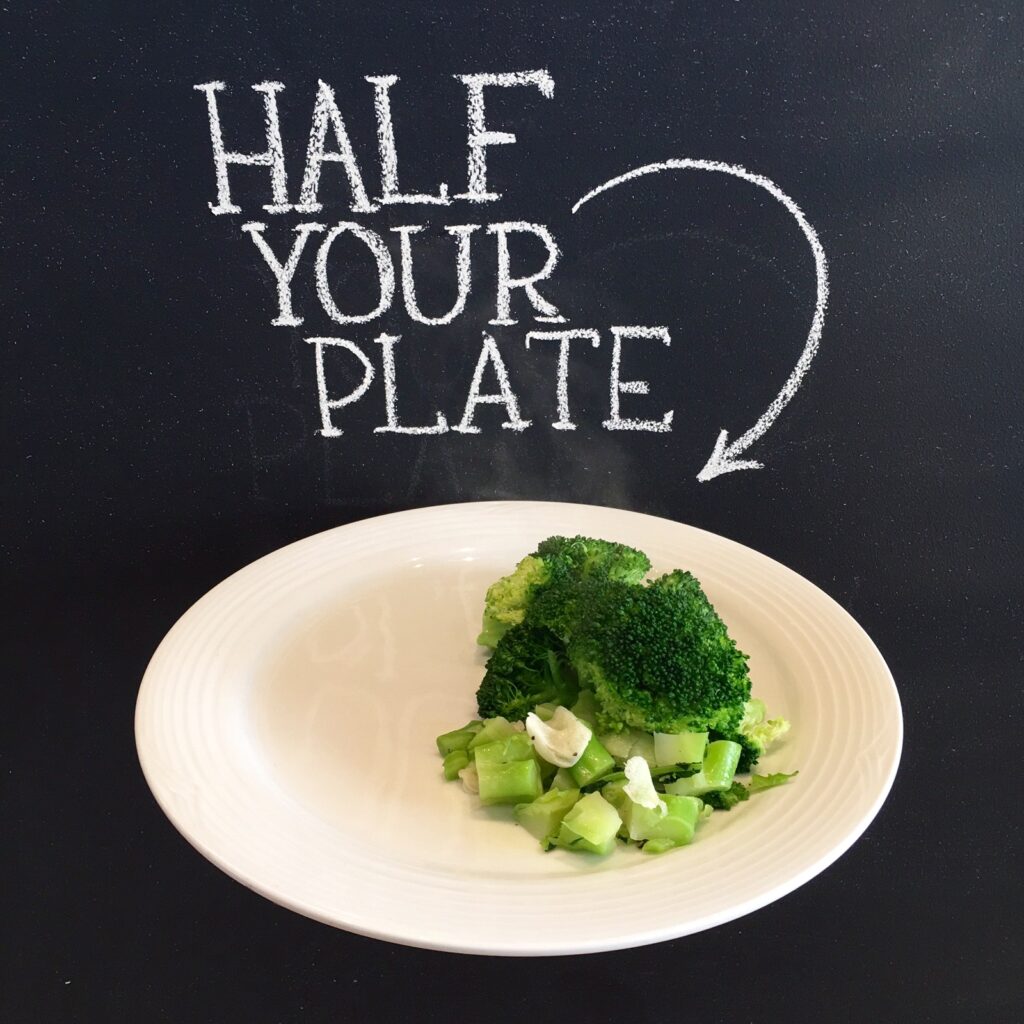