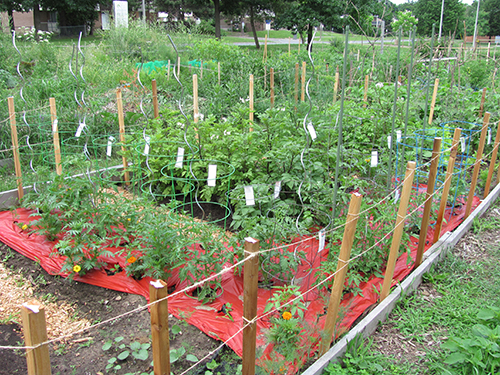 Now is a great time to start growing some of your own food. Wondering where to start? Grow something you like to eat, or something that is hard to find or expensive to buy. Pick plants that will do well in your growing space too. 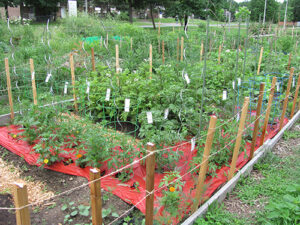 If you can plant in the ground in full sun, you have lots of choices. However, if your growing space is limited to a few pots on a north or east-facing balcony, pick plants that don’t flower or fruit – herbs, leafy vegetables and root veggies are good choices. If you don’t have a balcony or even a sunny windowsill, you can still try a couple of things. Microgreens can be grown in a shallow container under artificial light. All you need to grow nutritious sprouts is a sprouting jar and seeds.

Most of our food comes from annual plants that are replanted every year. The two main categories are cool season and warm season. Cool season veggies include leafy greens such as lettuce, spinach, kale and other brassicas (cabbages, broccoli, Brussel sprouts, etc.). Root veggies such as radishes, beets, carrots, and parsnip, as well as peas and many members of the onion family also prefer cooler temperatures. These plants can be directly seeded outside once the soil has thawed.

Warm season food plants include beans, cucurbits (which includes everything from acorn squash to zucchini), cucumbers, melons and sweet potatoes. Members of the nightshade family, such as tomatoes, peppers, and eggplant also prefer warmer temperatures. Many of these plants have a long growing season and need to be started indoors under grow lights 6-8 weeks before the last frost-free date. However, some plants such as beans and cucurbits don’t like to be transplanted. With these plants, it’s best to seed directly outside after the last frost. 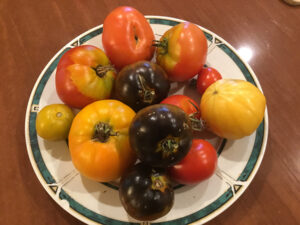 It can be fun and satisfying to grow your own annual food plants from seed, but consider the possibilities of perennial crops. A five-meter stretch of fence in my backyard hosts enough raspberry canes to produce a pint or so every day in season. A corner of my community garden is devoted to strawberries, which come back year after year with no intervention from me except to rip out surplus plants because they spread so easily. Blueberries, currant and gooseberry bushes, crab apples, and service berries are all examples of woody plants that produce will produce more food each year with very little care required. 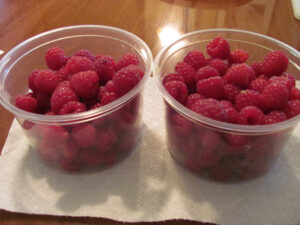 So dig in – and start growing your own food today! 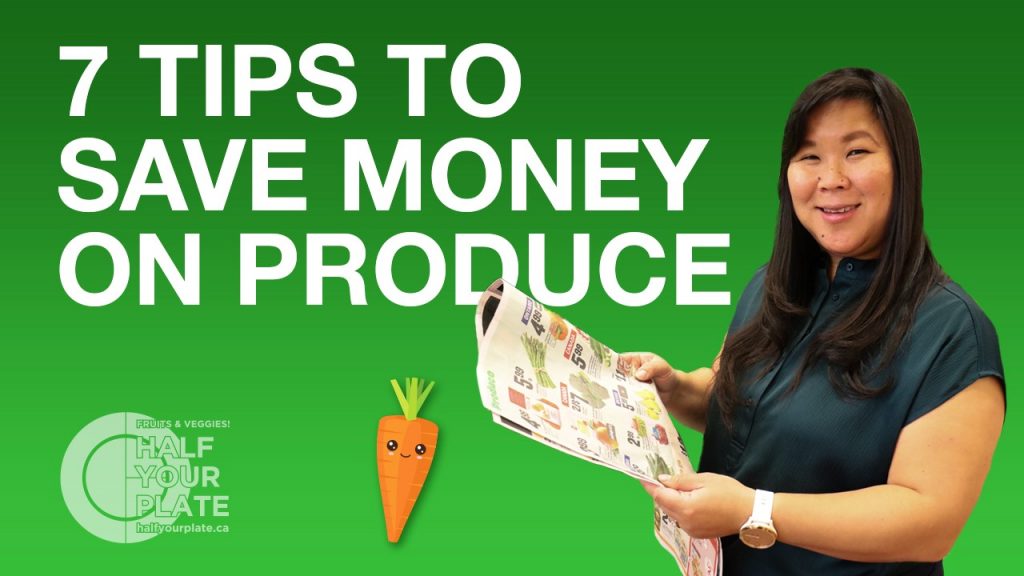 Half Your Plate – 7 Tips to Save Money on Produce 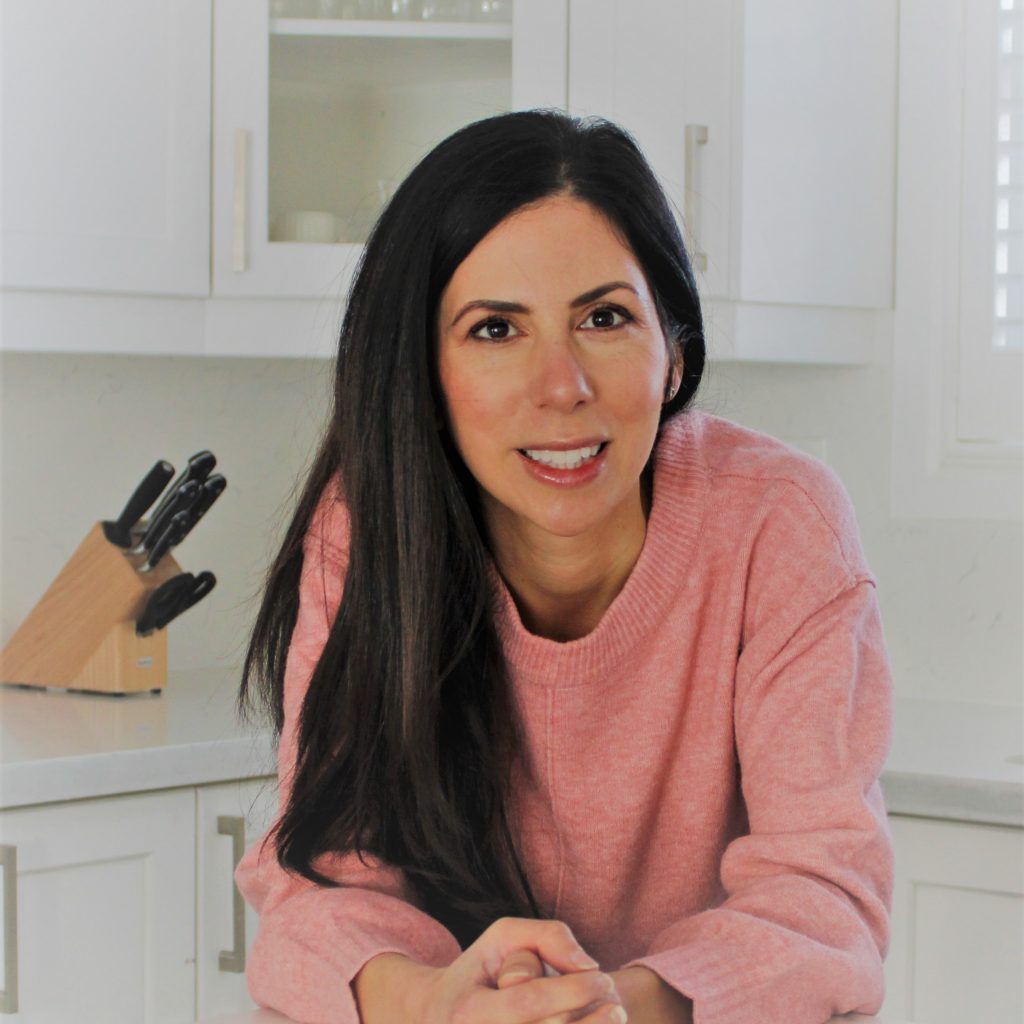 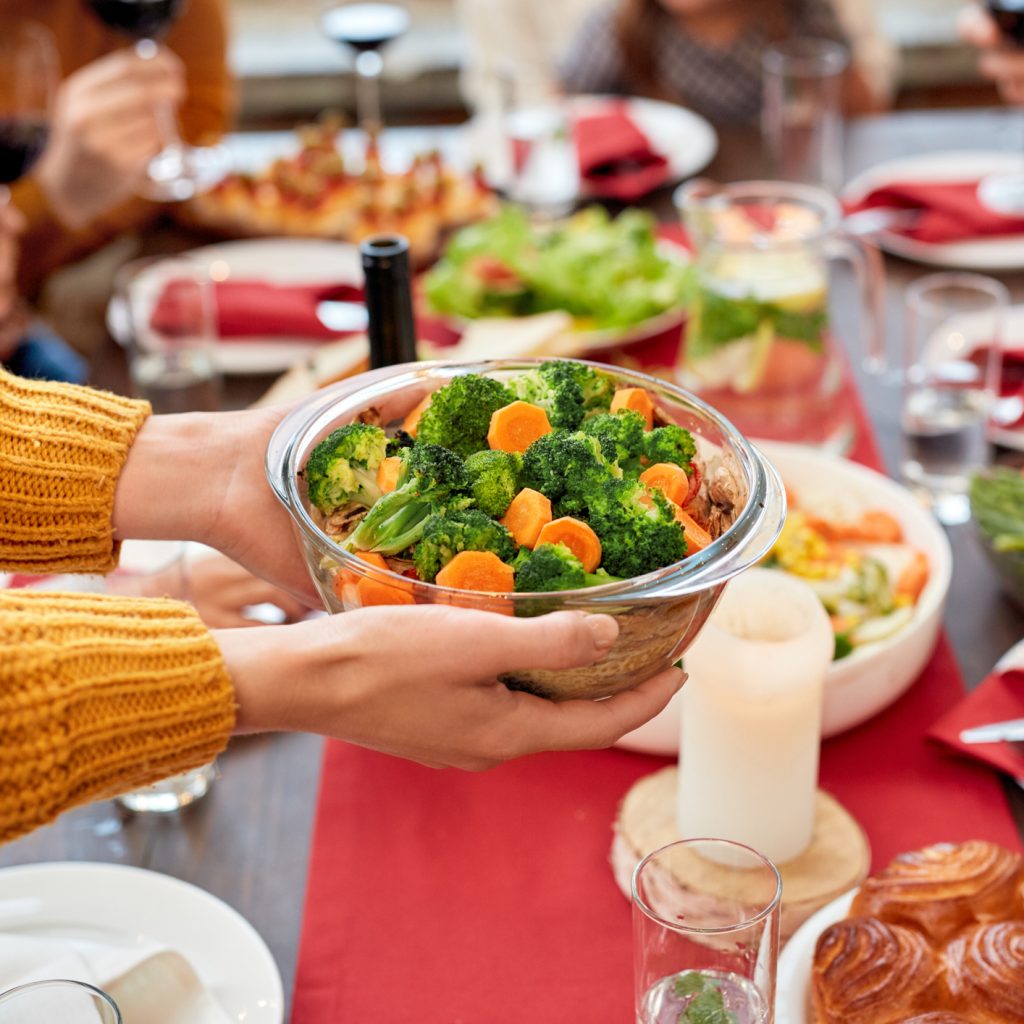 Finding Balance over the Holidays 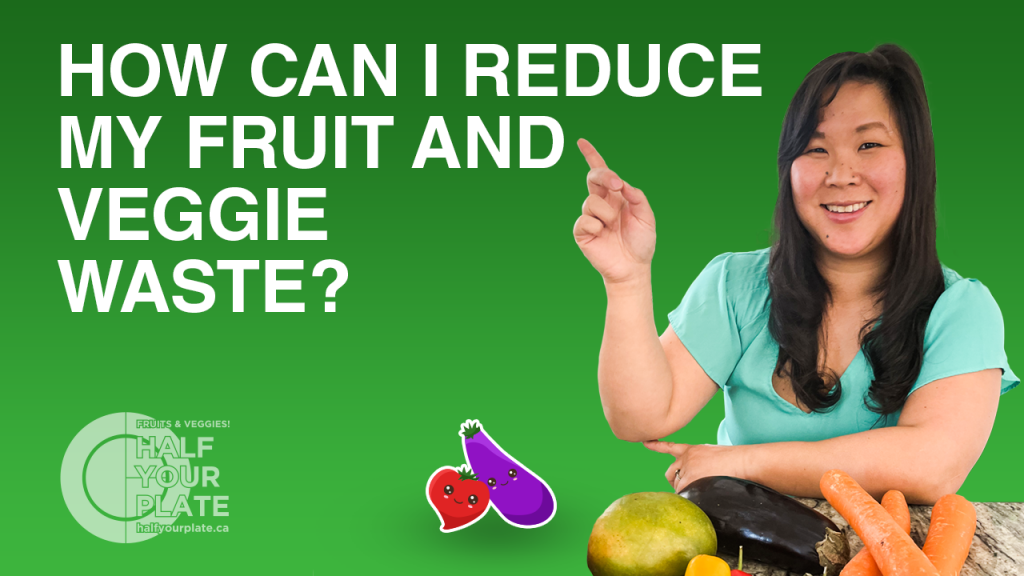 Half Your Plate – How can I reduce my fruit and veggie waste? 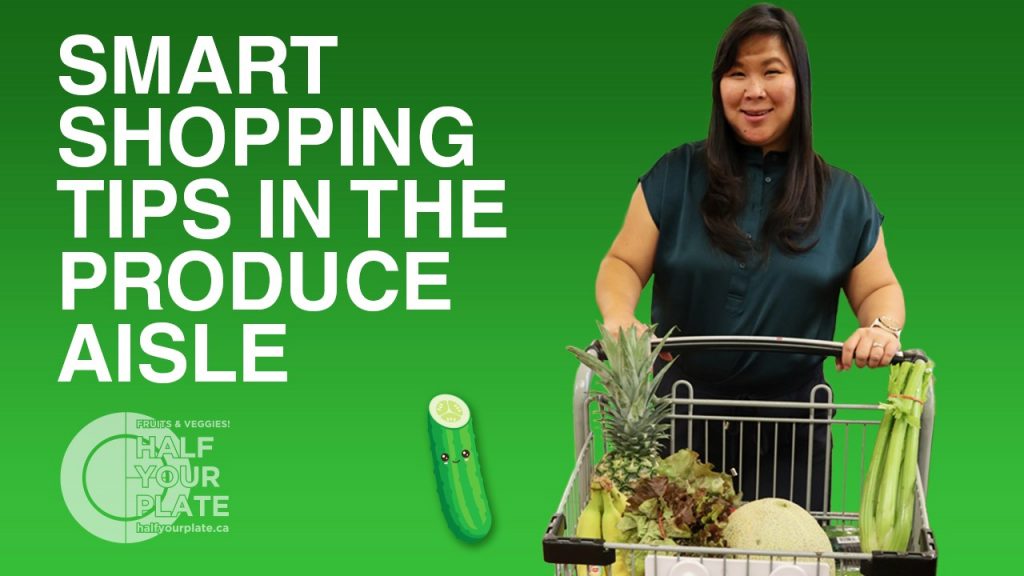 Half Your Plate – Smart Shopping Tips in the Produce Aisle 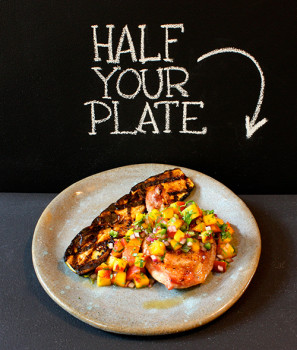 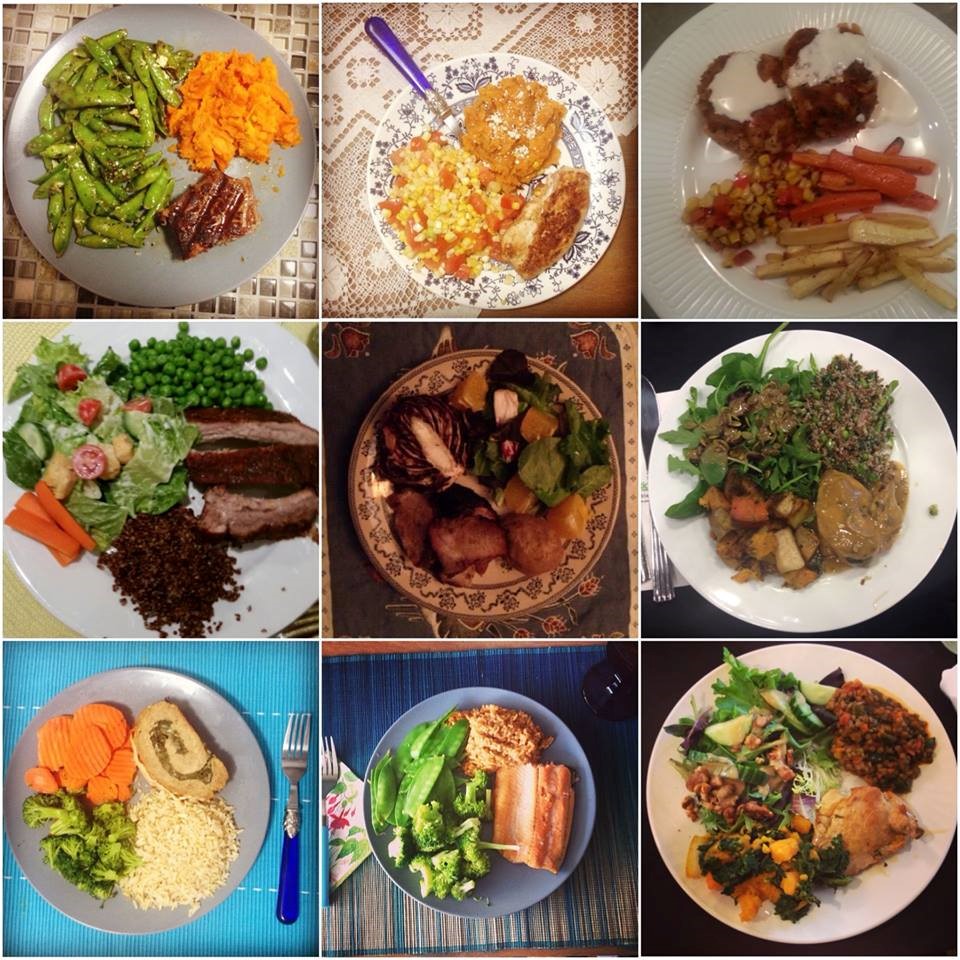 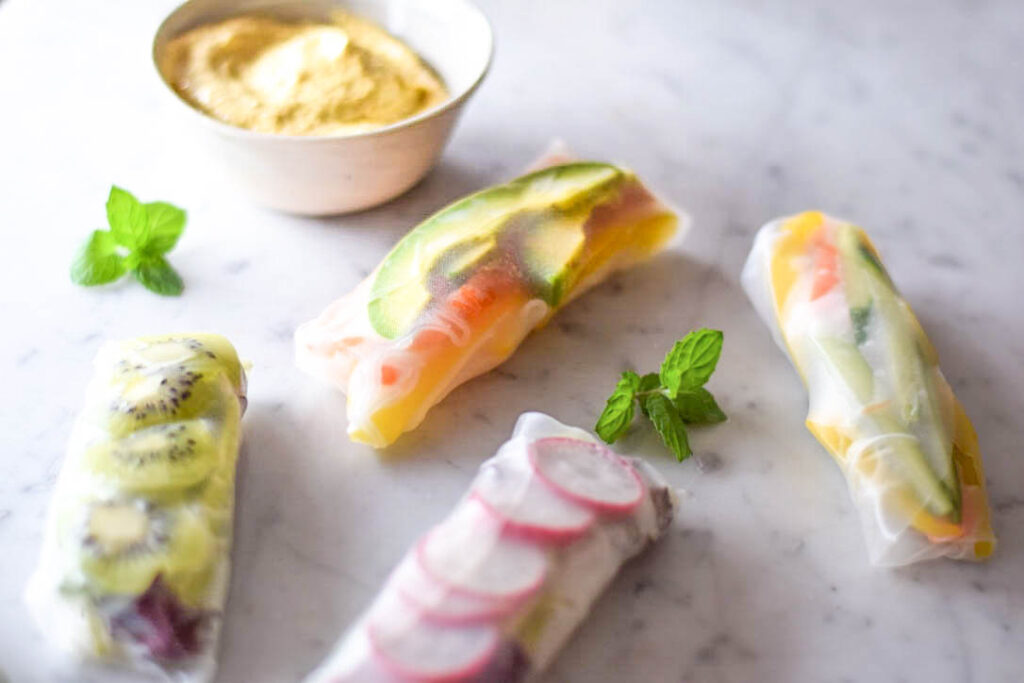